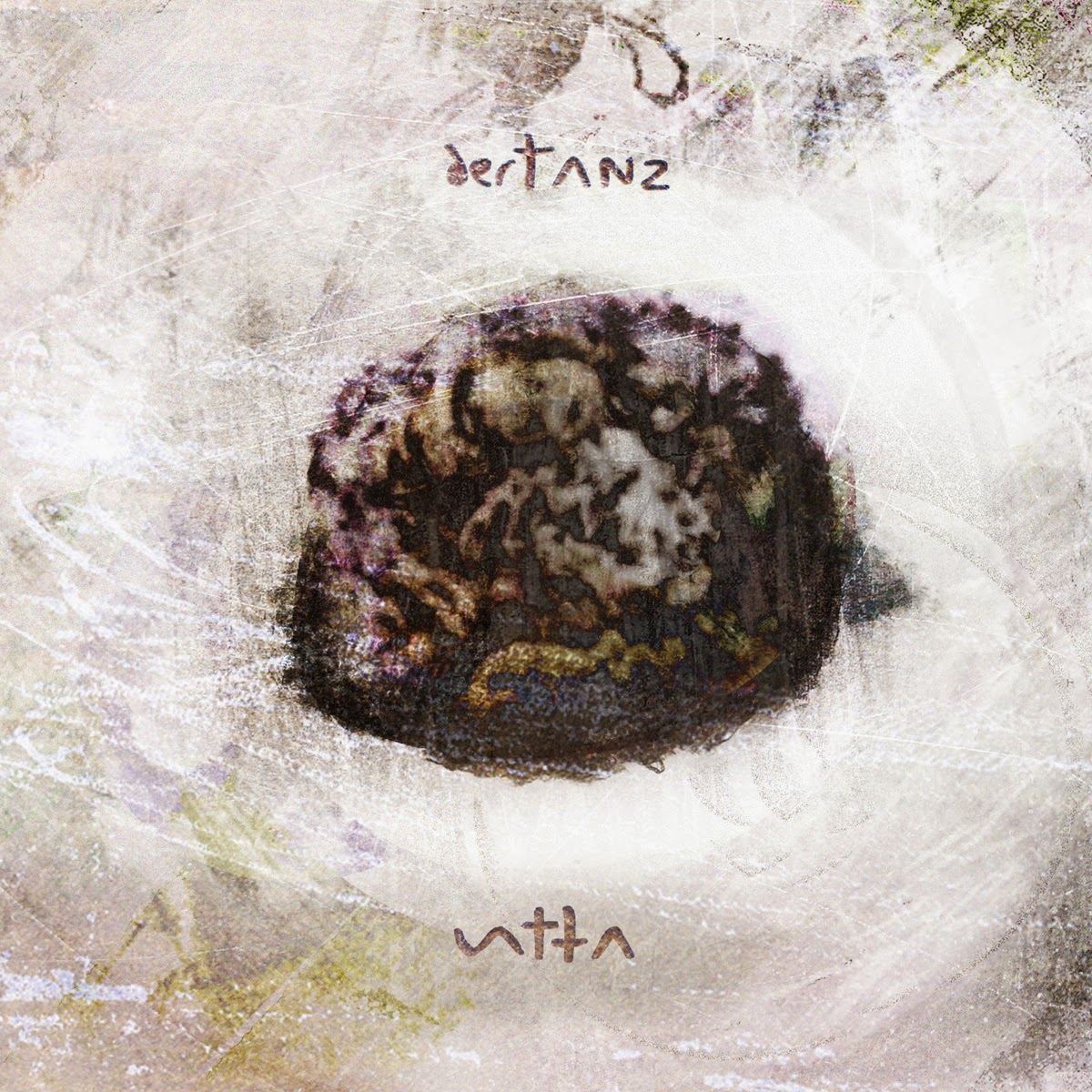 Well, between the whole Crimean debacle and the Front National sweeping local elections in France two days ago, it looks like 2014 is shaping up to be just about as shitty as 2013 was.* So Der Tanz, in their roundabout way, is just as relevant as ever. Like I said in my review of their debut LP, Der Tanz isn't "conscious" or "political" or any such wanna-be-Crass-type jazz, and that is what makes them so brilliantly of their moment.

The production quality is better (that is to say, there is any) on round two, but the band has preserved what made their debut so good. That would be: a grinding, tormented duel between guitar and rhythm section; stentorian, Nick-Cave-on-a-good-day singing; and a knack for stop-on-the-dime soft-loud dynamics. Taken altogether, Der Tanz sounds like a great kraken battling through geological sedimentation on the bottom of some paleolithic sea, the Pangean, like as not.

But that isn't to equate them with wanky post-metal acts like Isis. Rather, Der Tanz conjures up more depth and darkness in a single song than most (post-)punk bands manage their entire careers. Take "Slow Tilt," for example: originating in seething, churning bass chords of doom, the song gradually broadens into an artillery barrage of improvised drumming and hollered vocals. Midway through, the song crystallizes into an agonizing, gradually increasing misery index before plunging back into a pool of squalling, hissing feedback as  the singer numbly intones that"god is a scarecrow". Whatever that means."Elvis has left the Building" is almost nothing but fingersnaps and vocals; somehow it works. The album's closer, "Tatra," is remarkable even by Der Tanz's standards. From piddling synth percussion, to menacing repetition of "in for a pound," to the dessicated insect hum of a few, solitary guitar notes, it's impressive how much this band squeezes out of minimal hissing and squawking.

Hell, I haven't even bothered discussing the best of this album. Just do the shimmyshammy over to Der Tanz's bandcamp page, where you can listen to and buy this thing, before I puke up beer all over you for being tonedeaf. Ha!

*Also that knife attack in China, atrocities in the Central African Republic, et. al. Although Fred Phelps finally died, so at least we don't have to hear from that vile puddle of puke anymore.
Posted by Wizago at 10:45 AM


*If you're in a band whose work I've posted, and want it taken down: PLEASE EMAIL ME. I'm happy to do so once I know of the problem. PLEASE DO NOT snitch on me to mediafire or whoever the fuck. Besides being un-punk, it creates a hassle for me and is sorta an insult since if I posted your record, it's because I love it and want people to buy it (or to encourage a re-press, if it's out of print).*

*9.6.12: Lemaire and Mediafire murdered all my old files and mixes. Email me or leave a comment and I'll re-up your requested file when I have a chance.*